This book is a collection of all the sketches realized by John Nevarez during the Lucca Comics & Games 2017 Event, 5 days of fun, friends, music, comic books, good food and a lot of crazy people.

John is a Film and Story Artist and has worked for such studios as Disney, Sony ImageWorks, Pixar, Rovio Animation, and Locksmith Animation.

John holds lectures around the world and in Italy at the Nemo Academy in Florence, with whom he made this book. 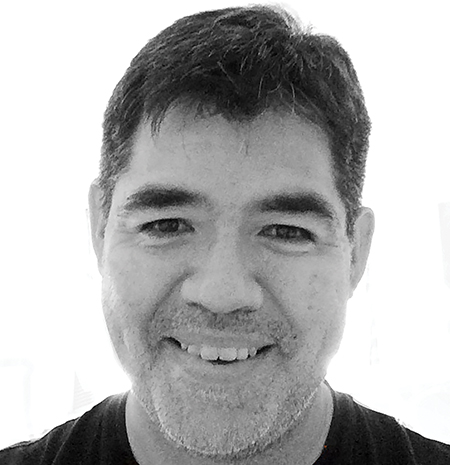 John Nevarez has been an artist within the animation industry for over 25 years.

First working at Disney Television as a storyboard revisionist and storyboard artist on such shows as Pepper Ann and Kim Possible, and then transitioning over as a designer for DisneyToons, where he worked on Tinkerbell, Kronk’s New Groove and Brother Bear 2.

He then worked for Imagi Studios doing visual development for the Astroboy feature. In 2009, John worked at Pixar Animation Studios where he provided designs for Cars 2, Monster’s University, Inside Out and Coco.

John provided storyboards for the Promotions group for Illumination Entertainment for their upcoming feature “The Secret Life of Pets”.

John has been an Art Director for Duncan Studios and has worked at Sony Pictures Animation providing both story and art for numerous features such as Spider-Man:Into the SpiderVerse and The Emoji Movie.

He’s provided storyboards for Locksmith Animation for their first feature Ron’s Gone Wrong and has provided location designs for The Scooby Movie for Warner Bros.

He designed location designs for the all CGI Garfield Movie for Alcon Entertainment, directed by Mark Dindal and he’s currently working at Warner Brothers Feature Animation in their Development Division.

John has also hosted workshops for The Animation Workshop in Denmark, The Icon Academy in Manila, The Animation Collaborative in Emeryville, CGMA Online, The Los Angeles Academy of Figurative Art, the Nemo Academy in Florence, The IAMAG Conference in Paris, The Animation Centrifuge in Scotland, The Playgrounds Festival in Eindhoven and Schoo